Booth leaned against the wall in the firehouse, his gaze glued to the beer trailer. When the contract had come down, he hadn't believed whom he would have to kill. She couldn't look any more harmless.
She did know how to defuse bombs.
Go figure. 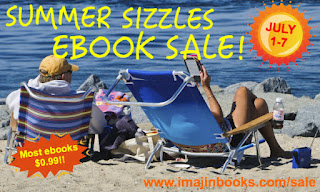 The kill would be easy. Still, he hadn't been given the go ahead yet. He'd practice his shot until it was time.
Even if that wasn't how he'd kill her.
For a moment his heart wasn't in it. He tamped that down. It was unprofessional. Exactly what they'd feared would happen.
He shook his head. No. He'd do the kill.
Shifting his shoulders to ease the tension, he wondered if he was getting too old for this life. He longed for a beach somewhere. The millions he'd stashed away would work for him for many years.
Just one more, he kept repeating to himself.
One more dead body and he was free.
He could feel the sun on his face already. There'd be beautiful women to attend to him. There were no virgins in heaven for him and he was fine with that. He wanted his reward in this life. 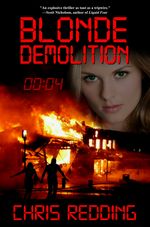 He rubbed a hand down his face. The door to the beer trailer opened.
His mark stepped out.
Time to put on his concerned face.
Buy

The Online Booking of the Young ladies Escorts in Dehradun is that an affordable selection for you after you need to pay less quantity of cash on the booking of the young cute call girl ladies as a result of they will do everything for you and.
Dharamshala Escorts
Manali Escorts
Escorts Service