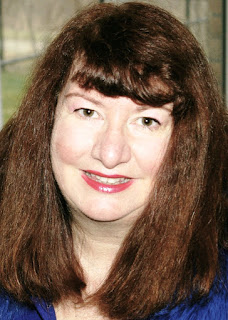 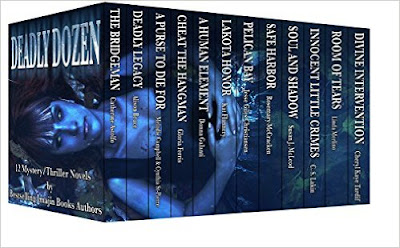 www.melodiecampbell.com
Posted by Chris Redding at 12:30 AM

Thanks for the profile, Chris! It's always a pleasure visiting you here.