Jeff has the privilege of being my last guest poster for 2011. The blog will go on hiatus until January. Happy Holidays everyone.

In this excerpt from my nearly completed biography of Erle Stanley Gardner, I write about the author’s impact on the mystery genre, an impact that Gardner did not realize that he had. 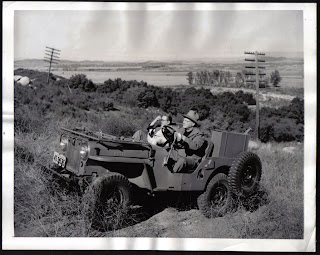 Even if Gardner had not gone on to write 80 Perry Mason novels during his career -themselves an accomplishment in the genre- he would still occupy a place in crime genre history. Between the three multiple book protagonists that Gardner would utilize (Perry Mason, Doug Selby, Donald Lam), he set out the basic rules for the legal thriller today.
While Gardner was not the “inventor” of the legal mystery, he was to it what Edison was to the telephone, the person who refined the instrument and made it accessible to the masses. Genre historians have disputed the identity of the true inventor of the legal mystery; many settle on Anna Katherine Green, whose The Leavenworth Case is aptly subtitled A Lawyer's Story. Melville Davisson Post wrote short stories about Randolph Mason, an unprincipled shyster (a form discussed below in connection with Donald Lam). In the decade preceding the appearance of Perry Mason, Frances Noyes Hart wrote the first of the fictional courtroom dramas, The Bellamy Trial, a story set almost entirely within the confines of the criminal courtroom. Before he created Mason, Selby and Lam, Gardner himself had contributed to the field with his Ken Corning stories. 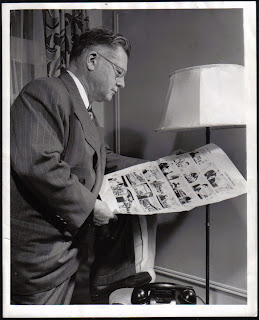 While all these contributions were important in the development of the legal thriller, it was Gardner who most powerfully influenced this subgenre with his hugely-popular, fast-paced, plot-driven tales of the doings of Perry Mason, Doug Selby and Donald Lam. In most of the books, the plots hinged on points of California law (often drawn from cases in which Gardner had acted as defense attorney). Though heavy on dialogue and spare of descriptive literary passages and characterization, the tales won immense popularity for their legal verisimilitude and clever twists.
With Perry Mason Gardner created the mystery genre's definitive defense attorney protagonist. In the Mason books invariably the legal situation confronting Mason's client looks hopeless, with conviction and a death sentence seeming certain. But after investigating the case himself (sometimes with the aid of a private detective), Mason saves the day for his client by discovering the true murderer. Mason typically reveals all at trial (though in contrast with the television series this also happens at preliminary hearings), wringing a confession from the true culprit or else exposing him/her through the testimony of another witness. 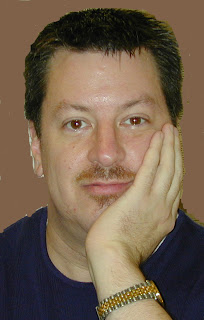 In his own way, Mason is every bit the archetypal genre character that Sherlock Holmes or Hercule Poirot is. Over the decades, he has come to epitomize the scrappy defense lawyer in fiction and in other media. The entire legal thriller subgenre owes his a debt from Scott Turow and John Grisham to television shows like Law & Order and L.A. Law. None of these would have been possible with Gardner’s tireless promotion of his most famous character.
The Doug Selby tales turned the Perry Mason formula on its head, making the hero not the defense attorney but the district attorney. In the books in which he appears, Selby brings truth to light in the face of determined opposition from the duel malign forces of corrupt government officials/agencies and unscrupulous defense attorneys.
With the last of Gardner's archetypal characters, Donald Lam, Gardner developed the idea of the shady shyster protagonist. When introduced in The Bigger They Come, Lam has been disbarred for finding a loophole in the law that would allow him or a client to commit murder. After his disbarment, Lam goes to work with Bertha Cool, with whom he takes advantage of this loophole, among others, to save innocent clients. With the help of Cool, Lam perverts justice--as strictly defined by the legal system--in order to achieve a more equitable form of fundamental fairness.
Jeffrey Marks
www.jeffreymarks.com
Check out my website for news about my books and marketing tips of the month
Atomic Renaissance: Women Mystery Writers of the 1940s/1950s
Who Was That Lady? Craig Rice: The Queen of the Screwball Mystery
Anthony Boucher: A Biobibliography -- 2009 Anthony winner

Nice post! Hurry and finish, Jeffrey. I think I need to read this book.