Once I was calmer, I slowly lifted my head to gather in all of his features. He was not black and also not white, not red, not yellow, not brown. His skin had an unusual hue. It had a color that was unlike any other skin tone I have seen. Looking at his face was like seeing the faces and features of the entire world carefully and masterfully crafted into one neat package. His hair was uniquely blended… from kinky to straight to curly. His eyes were slightly almond shaped. His lips were full. His nose had a European flare. So there sat the daddy of us all. Put all of us together, black-brown-red-white-and yellow, and you get Adam. He was a composite. Yes, the Genesis man looked like all of us… or we all look like him… or something like that. 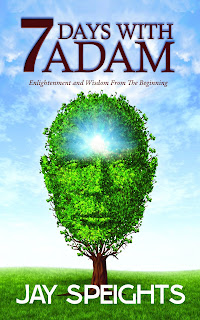 His clothing was a little strange. He was wearing what might best be described as a combination of a business suit and a heavenly robe. Funny! What great designer from up there helped him with that outfit, I wondered? I thought you could call his style “Urban Cosmos.” Adam cleared his throat again, breaking the silence. Unknowingly, I had just taken another moment, albeit a much deserved one. I had to say something.


7 Days With Adam is a brilliantly crafted work about Adam, the first man, who visits the author and shatters many of his core beliefs about God, creation, the basic nature of humans and this world. He has astonishing revelations about his and Eve's real legacy. After the 7 day visit, he leaves the author enlightened with actual exercises, prayers and meditative techniques that we can all use to access our Divine Inner Power and achieve mastery in our lives. This book is a testament to the value of storytelling in spirituality, and to disciplined spiritual practice, as well as being attuned to the Higher Self and Divine Inner Light that is in all of us.


Jay Speights is an award winning author, chaplain, spiritual coach, and Director of The New Seminary, the oldest Interfaith Seminary in the world. His multi-faith approach has lead him to continuously search for common universal truths about God, creation, and existence. Jay believes we must always strive to be attuned to our Higher Self, which is reflected in his discipline of prayer, meditation, daily spiritual practice and writing.

For many years he was a contributor to The Washington Times Online Edition and religionandspirituality.com, where he provided social, spiritual, and political commentary focused on getting people to interact and relate on a higher level. A November 2009 Post from his Washington Times Blog , motivated the City Council of Washington, DC, to pass a resolution declaring March 20, 2010, "Polite Day". The resolution was the result of his post asking the DC Government to appeal to DC residents, political leaders and commuters to be more polite and civil as they move about their neighborhoods and business in the city. In November 2007 he received the Humanitarian Award from The Punjabi Literary Society for Distinguished Commentary at Lincoln Center in New York for his commentary about the how Sikhs are subjected to harsh treatment because of their faith and cultural tradition

Jay is a graduate of Howard University, where he earned a BA in Political Science and MA in Public Affairs. In 2005, he graduated from The New Seminary For Interfaith Studies in New York, was ordained by The Interfaith Temple also in New York, and is enrolled at Wesley Theological Seminary for postgraduate work in Ecumenism. He has two grown daughters and lives in the Washington, DC area with his wife Damaris, two dogs and bird 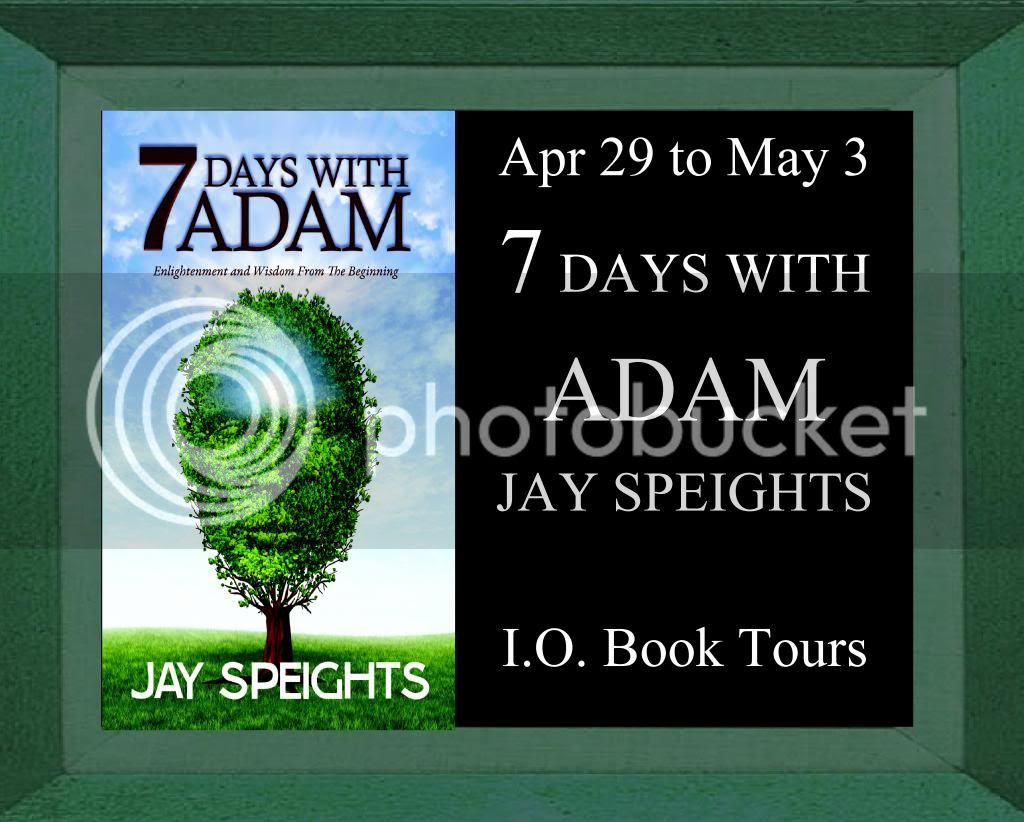