Subtext: Beyond the Mechanics of Dialogue

By Melissa Snark
"Hello. My name is Inigo Montoya. You killed my father. Prepare to die."
~The Princess Bride

Do you remember this bit of dialogue from The Princess Bride?

Of course you do. Now, I want you to do something for me. Close your eyes and recall the scene. Summon it forth into your imagination and absorb all of the vivid details. Live it.

Good. I'll explain why in a bit. 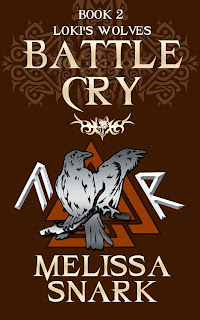 Let's talk about dialogue. It is one of the most challenging aspects of writing a scene between two or more characters. Good dialogue is snappy and flows. It seldom sounds like actual speech, which is layered with 'ums' and 'ohs'. Wouldn't it be incredibly annoying if your characters fell into the repetitive use of words such as "like" the way real people are prone to do?

Dialogue serves several functions, including defining the relationship between characters, advancing the plot, and building tension. Language quirks such as slang, accents, regional phrasing, and speech impediments influence what your character says and how she says it. If dialogue sounds natural, then the more dramatic speech tags such as "shouted" and "bragged" become repetitive and unnecessary.

There's an added layer to dialogue that goes beyond the simple mechanics. It is deeper than the actual words on the page. In skillfully written dialogue, there is always an underlying subtext. It's not only what is said, but how it's said.

According to Gotham Writers—Ask the Writer by instructor Brandi Reissenweber: "Subtext is the meaning beneath the dialogue; what the speaker really means, even though he's not saying it directly.

Done properly, subtext becomes a powerful tool for plotting. Beneath the dialogue, emotions such as joy, love, anger, disappointment, and fear await discovery by the reader. The subtext communicates the deepest desires and drives of your characters to your audience.

Subtext in dialogue adds to the whole of the story, and it is what speaks to us on a primal level. Even when we aren't consciously aware of it, subtext influences our reaction to scenes, characters, and entire works. It tells us what the character is thinking or feeling. It's not the words themselves that matter, but what lurks below.

In the Princess Bride, the subtext is not Inigo Montoya's statement. It is the fearsome gleam in his eyes, and the thick curl of emotion in his voice. The character embodies a grown man who grew up fatherless, nurtured for a lifetime not on love, but rather a relentless determination to seek revenge. His gaze, his face, his passion are evocative–and inspire your empathic rush of sympathy. That is what you recalled when you closed your eyes.

Subtext is a powerful factor in television and films where visual imagery communicates underlying meaning. However, authors face limitations because they work only in words. Now, writing is a craft. If your tool of choice is a hammer, then you bludgeon your reader over the head, telling him exactly what is thought, felt, seen, etc. You not only tell it like it is; you tell how it is. 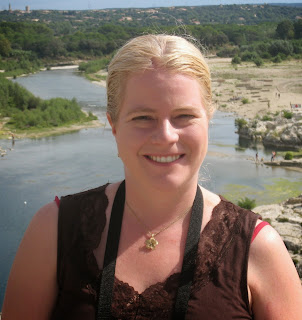 What then is your tool? How do you show the reader what the characters are feeling? The tools in your toolbox should include the following:

• Context. Dialogue doesn't happen in a vacuum. What is going on around them?
• What are the internal influences acting on the character? Are you effectively communicating your character's desires and drives to your audience?
• Describe the external forces at work on the character.
• How are internal and external factors balanced? Which are the least important? Which are the strongest?
• Have you missed any opportunities to help your reader fully grasp your character's background and motives?


Once you're mastered the art of subtext in dialogue, your readers will no longer be as clueless as Princess Buttercup. Your audience will realize long before she reaches her epiphany–

"As you wish" really means "I love you." 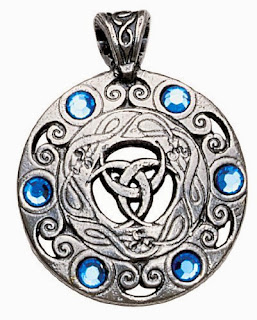 Hi Chris,
Thank you for hosting today. I appreciate the opportunity and I hope readers enjoy my article. :)

Very enlightening post with good advice. I really enjoy good solid dialogue between characters. . .and a little humor helps, too. Good luck with your writing, Melissa.

Loved the post, Melissa, and I so agree about the important of subtext! And I do like that line from The Princess Bride. :)

Judy Ann,
Thank you. It's tough to find a fresh topic so I hope this one is helpful to folks. :)

Barbara,
Thank you! And I love The Princess Bride. Thank you for commenting.

Great blog, love subtext in dialogue, but it can be really hard to write!!! Thanks for the tips.
Hebby Roman

Hebby,
I agree! Good subtext is the hardest thing to work into your dialogue. But it's worth it when it's done right. :)