Bio: Gwen Mayo is passionate about blending the colorful history of her native Kentucky with her love for mystery fiction. A graduate in political science from the University of Kentucky, Gwen currently lives and writes in Lexington, but grew up in a large Irish family in Grayson, Kentucky. Her stories have appeared in anthologies, on online short fiction sites, and in micro-fiction collections. Circle of Dishonor, her debut novel, is set during the turbulent political upheaval of post Civil War Kentucky at a time when murder was more common in Kentucky than it was anywhere else in the United States. 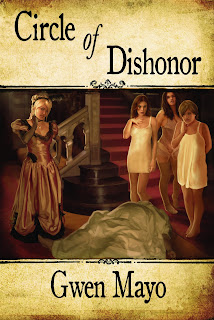 Book Blurb: Circle of Dishonor, set in 1879 Kentucky, is a mystery rich in historical detail about Lexington, Confederate secret societies, and Kentucky politics.

Obsessed with finding the Knights of the Golden Circle, a secret society responsible for her brother’s death, former Pinkerton operative Nessa Donnelly assumed his identity and followed his killers to Lexington. The trail ended there, and fourteen years have gone by.


When local prostitute Belle Brezing turns to her for help, Nessa is immersed in a murder case that threatens to expose all of her secrets. She is dealing with more than murder. The KGC is active again in Kentucky and bodies are piling up.

If Nessa doesn’t find the killer fast, she stands to lose everything—maybe even her life.

(The recipe below is authentic to 1879, and could easily have been the recipe for maple fudge my detective’s housekeeper made for her.)

Stir the maple syrup, sugars, condensed milk, butter, and sour cream and cream of tartar in a heavy saucepan over medium heat until the butter is melted and all ingredients are well mixed. Boil the soft ball stage is reached, stirring occasionally to prevent the fudge from sticking. Set the pan off the heat and cool for 3 minutes. Add the nuts and vanilla. Beat until the fudge begins to thicken then pour into a buttered 9 x 9 pan to finish cooling. When the fudge is cool to the touch, cut into 1 inch pieces and store in a covered dish. 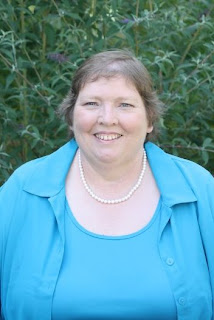 I got to sample this recipe in person, and it is delicious!

That sounds wonderful, I must try it - perhaps for Christmas