Carolyn Wall
When I write, I am set-upon by characters.  They live in my house and ride in my car, clinging like old actors waiting for the next bit part, or like relatives who eat up the casseroles while the will’s being read.  Sometimes I have to remind myself – and them -- who’s boss. 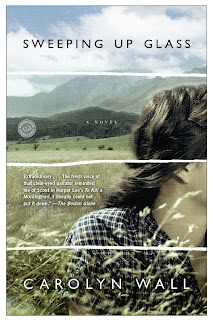 My novel, Sweeping Up Glass (Random House, 2009) – and its characters – won a number of awards including the Oklahoma Book Award for Fiction and was reviewed delightfully across the country and in the New York Times. My next book will be available on July 24 of 2012.  It’s peopled with strange folks.
When I was conjuring up this second book, Playing With Matches, I fell in love with the idea of the adopted kids – small Harry who won’t talk, and the abandoned, South American Luz.  The main character is Clea, and her problems go farther back than just the summer of the hurricane that we see in this book.
I love Belize City, which is just as Clea describes it – the fish market in the canal, children playing in sudsy ditchwater, the ocean lapping the ends of the streets.  We Americans had been warned not to wander past the bus-yard gates, but I was a writer/journalist with a zoom-lens camera.  I set out on a photo shoot with sister-in-law, Pat, she to see the sights and guard my flank.  We were accompanied by a little man on a bicycle.  But Pat could not save me from myself.  Because we were late in returning to the ship, we were hurrying through an alleyway when I fell and bloodied both my knees.
By now, it’s clear to my readers that I love the South.  It has sweet potato pie, eclectic people and the strength of hundred-pound test line.
Just as I did, Clea loved her job teaching prisoners to write.  During those years, I exhausted my friends and worried others as I prattled on about how much these incarcerated offenders had to say. 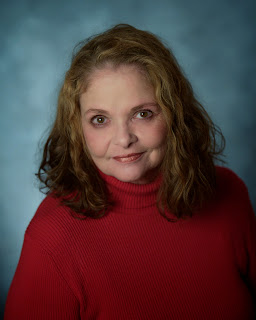 As with all my writings, I had the tremendous support of my husband and our children, close and distant relatives, friends and neighbors, doctor and dentist, Charlie and his lawn guys, my mailman, trash collectors, the kids at Art Camp, Miss Rhonda at the library, the produce manager and cashiers at Wal-Mart, cute waiters at Pei Wei.  Sooner or later, they’ll end up in a book.
Posted by Chris Redding at 12:02 AM

I am commenting to let you understand of the brilliant experience our princess undergone reading the blog. She came to understand several things, including what it is like to have an incredible teaching character to have others very easily understand certain extremely tough matters. You really exceeded visitors' desires. Thank you for churning out those helpful, trustworthy, explanatory and also cool tips about the topic to Tanya.
Dingo Men's Choppers Western Shoe