FIVE WOMEN. ONE NIGHT. ONE YEAR TO GET IT RIGHT.


Emma has met Mr. Right, but dotcom millionaire Daniel first has to learn how to let go before he can lead Emma out of her fear of the future and into the miracle of the moment.

Expecting Daniel to be ready to leave, Emma came to a stop when he exited his bedroom door. She gulped and forced her focus away from the towel that hung low around his abdomen. Slowly she raised her eyes to the six-pack abs, moving up to his tan bare chest, not missing those muscled forearms. His dark wavy hair was bedroom messy and set off his alluring blue eyes. And there was that huge smile she loved. 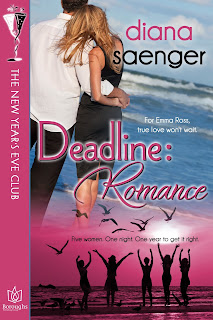 “Girl, you turn me on just the way you look at me.” Daniel remained perfectly still. “I want to touch you, but we’ll be late to your parents if I do.”

Adrenaline pumped through her veins. She was ready to take this relationship to the next level and nothing was going to stop her now. Emma walked slowly toward him feeling seductive in the peach flowered sun dress that flowed around her knees.

Daniel took a step backwards. “Honestly, Em, you look so beautiful. I can only take so much.”

They stepped forward and fell into each other’s arms.

Daniel pulled her tight and she reveled in the feel of his abs, the hardness that pressed against her thighs. As he lavished her with kisses and sweet whispers of wanting her, Emma reached her hand between them and grasped the top of his towel.


Diana Saenger is the entertainment editor of the East County Gazette, theater critic for 10 other San Diego newspapers and operates her own entertainment syndicate, Saenger Syndicate and online sites www.reviewexpress.com and www.classicmovieguide.com. She has sold more than 1,000 short stories, articles or features to newspapers and magazines such as Good Times, Hispanic Outlook, Life After 50, Indian Country, McCalls, Romantic Times, and more.

Called a Roving film historian by Fox Studio Classics, Diana has been a guest panelist at the Robert Osborne Classic Film Festival in Athens Georgia for four years in a row and has been a judge for several screenwriting competitions, was a script reader for King Productions and has served as one of the press coordinators of the San Diego International Film Festival. 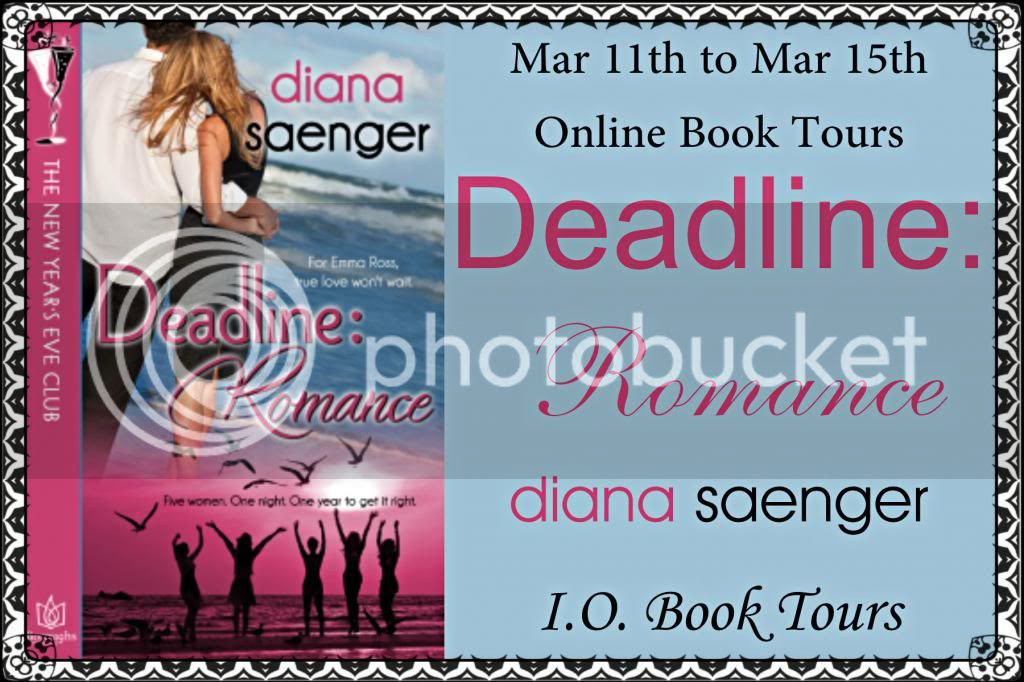 Posted by Chris Redding at 1:15 AM

Nice blog! I found your great blog through the WLC Blog Follows on the World Literary Cafe! Great to connect!